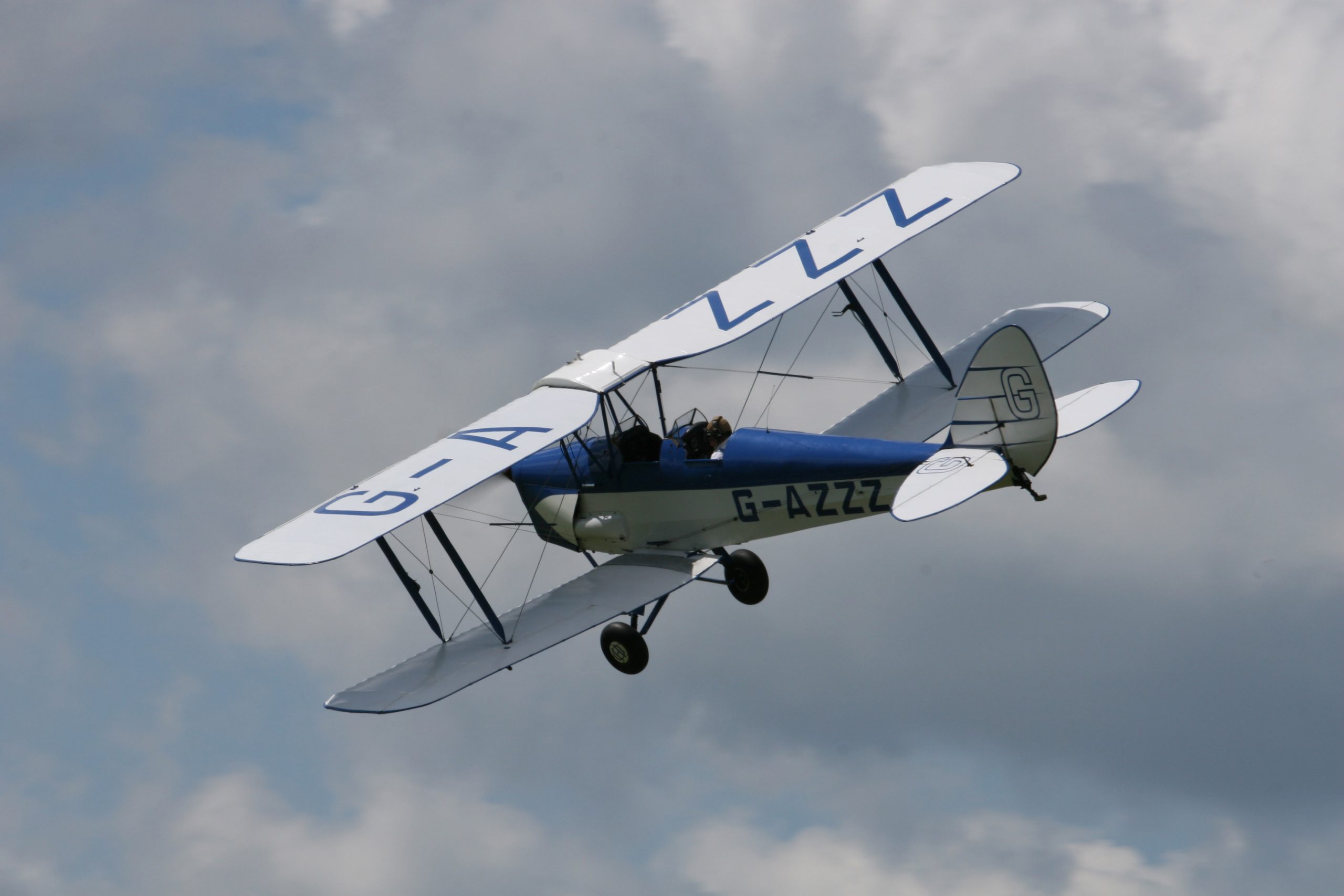 The DH.82 Tiger Moth fitted with a Gipsy III engine evolved from the DH.60T Moth Trainer in order to satisfy the British Air Ministry's specification for a new training aircraft incorporating a number of revised requirements demanded by the military, the most important of which was the ability for easier escape by parachute by an instructor seated in the front cockpit. The first aircraft using the designation DH.82 Tiger Moth was flown from Stag Lane Aerodrome by Hubert Broad on 26 October 1931. When fitted with the more powerful Gipsy Major engine in 1933, the type became the DH.82A. About 8.700 aircraft were built in Great Britain, Norway, Sweden, Portugal, Australia and New Zealand. The aircraft constructed in Canada were modified to more easily cope with local conditions and were designated DH.82C, the 'C' standing for 'Canada'. 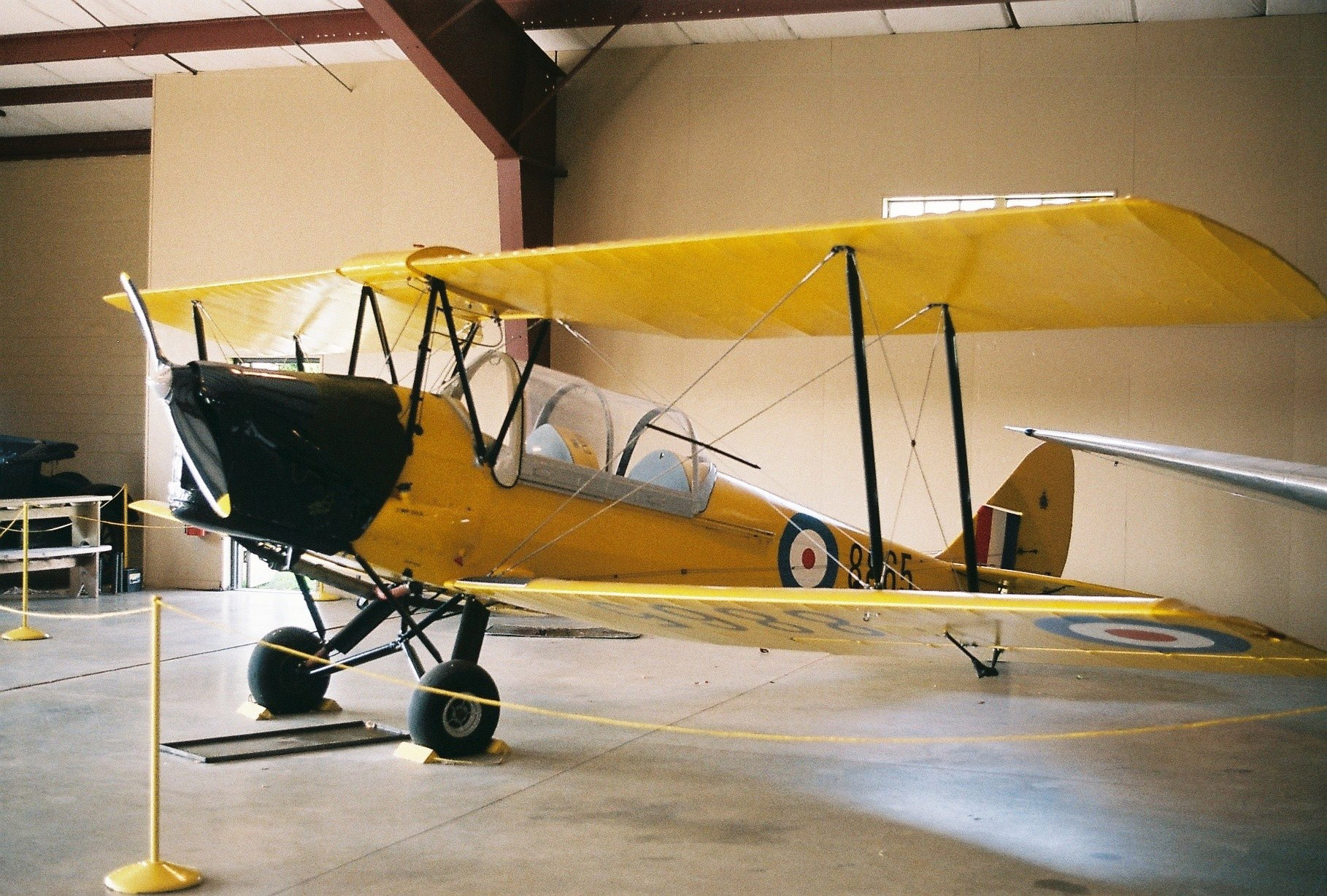 The DH.82C Tiger Moth built in Canada incorporated a number of modifications to ensure it was more suited to local conditions. The fitting of a sliding canopy was the most obvious. Gipsy Major 1C engines were supplied from England but as a precaution against interruption of deliveries, some aircraft were fitted with the Menasco Pirate sourced from the USA and were mostly operated as wireless trainers.